December 21, 2008
Here are some of mangas bordering on reverse harem. If a third guy appears then we're good to go. But if no one enters the picture it's okay, I'm still hooked into reading more of these two. 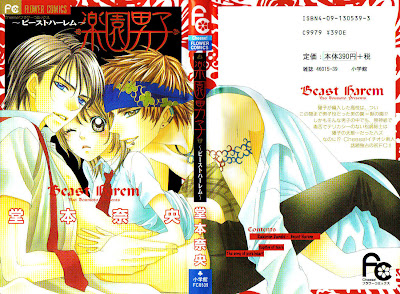 "Rakuen Danshi" of "Beast Harem"- The only girl in an ex-all boy school but there's only two main bishies. V. smutty! UPDATE 1/3/10 already complete! V. abrupt ending and it's still a love triangle. 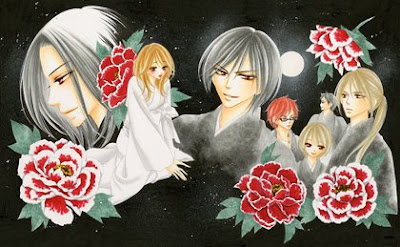 "Black Bird" - It's about a girl who can see supernatural creatures. She then learns that they will all be soon after her. So far only two guys have appeared interested in her but look at that picture!
UPDATE: 2/19/09 The Tengu Host Club had appeared ^_^