News Round Up: Trick or Alice PV and more!

Check out the PV of Trick or Alice from the official site. 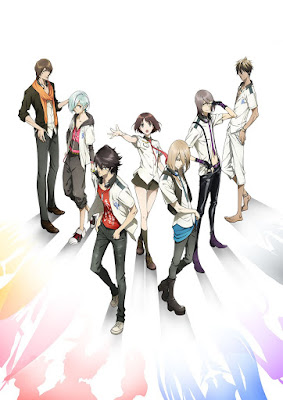 The otome game Ozmafia will air this July and unlike the game, the story is in a school setting. Scarlet transfers to Oz Academy and finds himself saved by Caramie, Kyrie and Axel. More info on CR. (Is the new trend, otomes being adapted into non-reverse harem animes???) ( ≧Д≦) 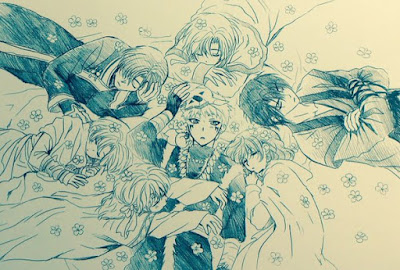 Yona of the Dawn manga will resume on May 20. More info on ANN. 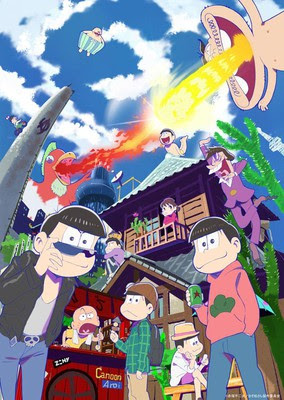 Mr. Osomatsu anime will be turned into otome game, Osomatsu-san The Game. More info on ANN. The anime is a comedy series about the Matsuno sextuplets in their adult years. 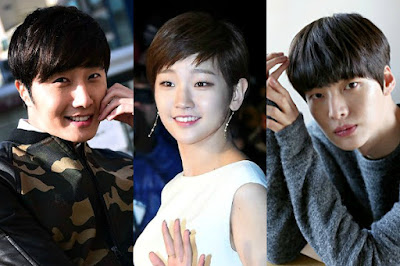 Cinderella and the Four Knights may not air this summer as it still has not been picked up yet by a TV network. More info on DB. 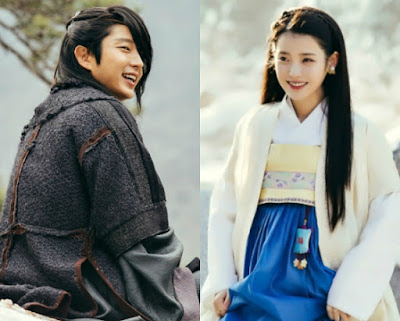 Meanwhile, Scarlet Heart: Goryeo will air earlier in August 29 instead of September. More info on DB.