July 09, 2019
The Anime Expo was held last July 4-7 in Los Angeles, California. Here are the events and announcements related to reverse harem and otome games. 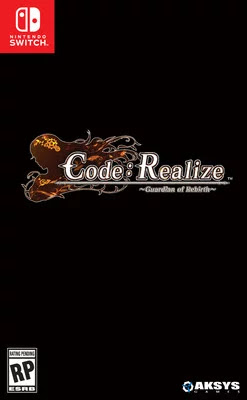 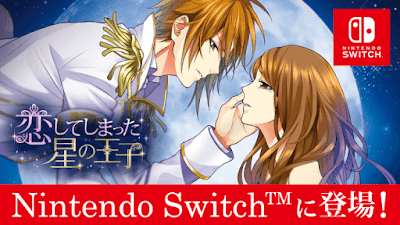 Voltage added two more titles for Nintendo Switch, Star-Crossed Myth~ The Department of Wishes and Star-Crossed Myth ~ The Department of Punishments. It will have Japanese and English language options. Sources: Pr Times and Voltage. Previously announced titles were Enchanted in the Moonlight ~ Miyagi, Kyoga and Samon and Enchanted in the Moonlight ~ Kiryu, Chikage and Yukinojo. Both were released last June 13.

Bisco Hatori of Ouran High School Host Club was at the Anime Expo last July 5. Check out Viz Twitter thread of the event.

There was a film screening of Uta no Prince Sama Maji Love Kingdom and Uta Pri voice actors, Takuma Terashima (Ittoki Otoya) and Mamoru Miyano (Tokiya Ochinose) were also in attendance. Check out the Twitter thread from chapchae.

Utako Yukihiro Q&A notes:
-She draws her characters from the face outline first then draws the eyes!
-She doesn't have a favorite character. She views herself as a mom and loves them all equally💕
-She gets asked to be a chara designer lots but chose Sora because she loves his...
— ニーカ姫@AX (@NeekaHime) July 6, 2019

And here are other reverse harem related Anime Expo tweets:

⭐Hey EnSta fans at #AX2019! Still want to get an Ensemble Stars sticker?

And now for non-Anime Expo news. 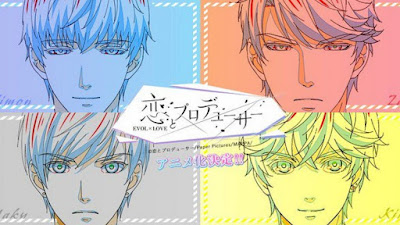 
The heroine inherited a company from her late father and is now in charge of a television program as its producer. However, the company is on the brink of bankruptcy due to the lack of capital. While trying to save her father's once popular program and company, she meets four potential "boyfriends." However, before she knew it, she is caught in a huge conspiracy over special powers known as "Evol."

Three more cast members were announced for Fruits Basket Season 1. The anime will have two cours and a total of 25 episodes. The second cour will have a new opening and ending theme songs. Source: ANN 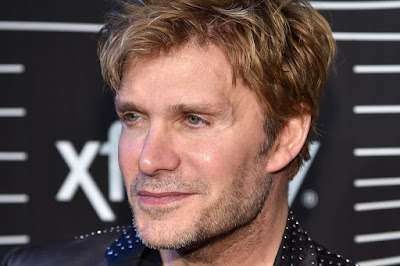 (I have only found from one of the replies from Viz coverage of Hatori that Vic Mignogna voiced Tamaki in the English dubbed version of Ouran High School Host Club.)

Funimation filed a response last June 13 to Mignogna's lawsuit. Funimation has dropped Mignogna's in the midst of sexual harassments dating back to 2008. Check out for more information on ANN. He is also popular for his roles in Dragonball as Broly, Full Metal Alchemist as Edward Elric and more. He also voiced Futo Asahina of Brothers Conflict and Takenaga Oda of The Wallflower.


I have found reverse harem recommendations from MyDramaList. There are many titles from the link, but please watch at your own risk. :P The titles above are from this year.

Please also join a very quick survey  Just four questions! I would really appreciate your feedback to further improve the blog and your experience too.  :)