News Round Up: A3! anime cours, Flower Crew: Joseon Marriage Agency and more! 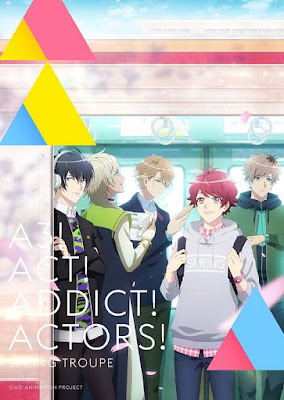 The anime adaptation of A3! (Act! Addict! Actors!) smartphone game will be split into two cours. "Season Spring & Summer" will run from January to March 2020 while  "Season Autumn & Winter" will run from July to September 2020. The player takes the role of the producer who is responsible for the four male actor groups, each themed after as season: Spring and Summer Troupes (comedies), Fall Troupe (action-packed plays) and Winter Troupe (emotional dramas).


Synopsis: In Tokyo, there is a place called Velude Way. It is a district notorious for its performers and theatrical groups. Izumi Tachibana, who was previously a stage actress, arrives with a letter that reads, "Full of debt! Zero customers! Only one actor!" It describes the current state of the once-popular theater group Mankai Company. Her task is to rebuild the company to its former glory as the new owner and chief director.

Sources: ANN, MAL, CR (This is most likely one flower level like Idolish 7 or B-Project.) Thanks to anon tip too! 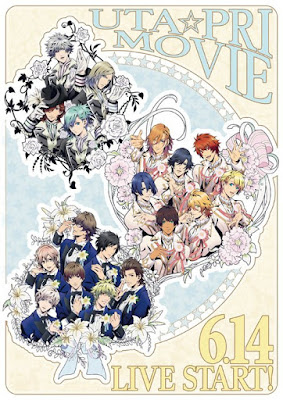 Uta no Prince Sama Maji Love Kingdom dropped off top ten for the second time in its ninth weekend. It has earned has earned a cumulative total of 1,407,654,000 yen (about US$13.23 million). Source: ANN 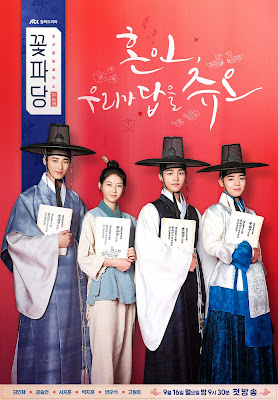 
Synopsis: Before Lee Soo (Seo Ji-Hoon) became a king, he was an ordinary blacksmith in the countryside. He life suddenly changed at the age of 23. This was when Lee Soo became the King of Joseon. Meanwhile, Lee Soo's first love is Gae-Ddong (Kong Seung-Yeon). He loved her before he took the throne. King Lee Soo wants to marry Gae-Ddong, but, because of her humble background, it is virtually impossible. To marry Gae-Ddong, Lee Soo hires the Flower Crew Matchmaking Agency. The agency consists of 3 handsome men: Ma Hoon (Kim Min-Jae), Do Joon (Byeon Woo-Seok) and Ko Young-Soo (Park Ji-Hoon) and they are the best matchmaking agency in Joseon. King Lee Soo asks the Flower Crew to make Gae-Ddong a noble woman.

Source: Asianwiki and Soompi (May be one flower level too) 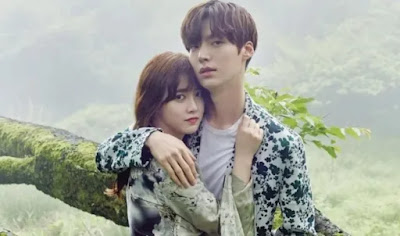 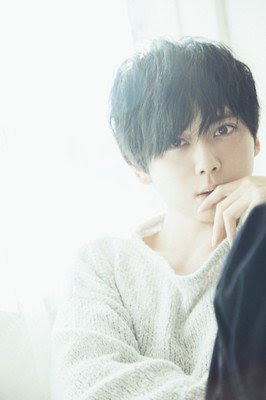 Yuuki Kaiji will take legal action against rumors about his past relationships. Source: ANN 1 and 2

(For reverse harem anime, he has voiced Wataru of Brothers Conflict, Finis of Code:Realize -Guardian of Rebirth-, Kanato Sakamaki of Diabolik Lovers, Anubis Ma'at of Kamigami no Asobi: Ludere deorum, Kakeru Yuiga of Norn9 as Kakeru Yuiga and Hayato Ozaki of Libra of Nil Admirari)